During the end credits is a live-recording from In the Kingdom at Cornerstone '91 with a chorus of the artists present at the festival. Among these are John Schlitt, Louie Weaver and Ronny Cates. Perhaps John Lawry and Bob Hartman are present also, but I haven't been able to spot them.

A fair old cross-section of all thing Whitecross. Mainly live stuff actually the two mimed songs, which inciden­tally feature their original bass and drum personel, come over a bit naff. Also, the intrusion of assorted snippets into the live action is a bit overdone. The video rocks with the raw power and authority of an out­standing metal band. Whitecross are very aggressively evangelistic, yet can still turn their hand to a gentle gem like "In The Kingdom". Their sincerity and integrity shine through. Very acceptable fare.A must have item for every Whitecross fan! Packed with concert, concept, "behind the scenes" and interview footage. High visual impact! 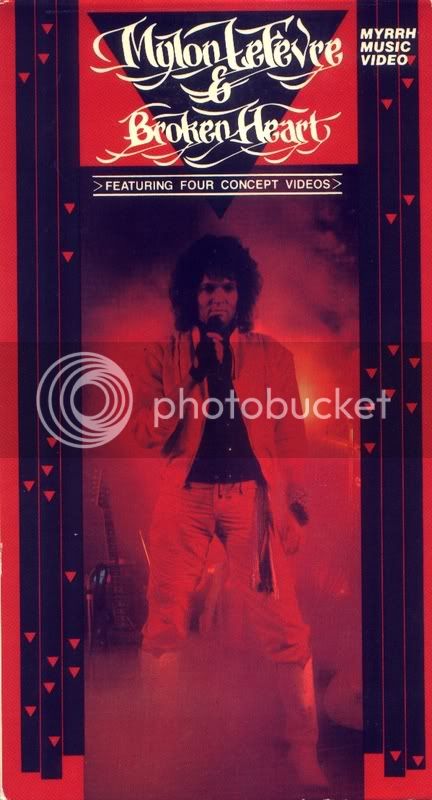 I VE BEEN LOOKING FOR THIS VHS VIDEO I STILL WANT IT:

MYLON & BROKEN HEART-Crank It Up VHS TO DVDR 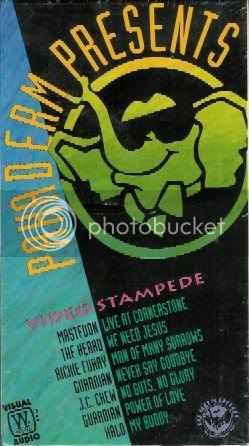 STRYPER IN THE BEGINNING VHS TO DVD