The footage was compiled by each band member going back into our own personal achieves and reviewing years of VHS and professionally quality footage of live shows, record pre-productions, rehearsals, tour footage, interviews and more! In the end it was worth the effort we have digitally archived moments in our career we never want to forget and put it all together to share with you! Highlights include for the first time ever,

releases of the videos See No Evil and Last Train. Bonus features include footage of Neon Cross, Ultimatum and Tyykus at last year’s Up from the Ashes festival. See our online store for ordering information.Limited edition DVD release, includes Live footage from Up From the Ashes, documentary footage, interviews and much more,This copy was from the first 100 copies sold and is signed by all members of the band. Disc is in Mint Condition Outer cover is in Near Mint Condition.Being a fan of this band from the beginning, I was glad to see they finally put out a DVD of their material. It is hard to find anything they do because it is so rare, especially their videos. The DVD has old videos, live footage, rare moments, making of their CD with David Zaffiro as well as the Up From The Ashes concert. If you are a fan get this ASAP, also if you like Stryper, Barren Cross, Bloodgood, The Brave or any other Christian metal/AOR bands you need this as well. It is worth every cent to own the footage this DVD provides. Get it soon or it will be gone and you will never see it again..The DVD entitled, Live, Rare and Raw is distributed by Andy’s boutique label Spaceport Records and Roxx Productions. The release features tons of footage of Holy Soldier going all the way back to raw performance footage dating back to 1986 through the Last Train tour in 1992. Other highlights include interview footage of the band in Japan, out takes from their performance in the movie Raging Angles and the music videos for songs See no Evil and Last Train.Here is the info you have been waiting for, the release of the Holy Soldier DVD, Live, Rare and Raw! It has been quite a long process but the final product is finished and very entertaining! We hope everyone loves it! 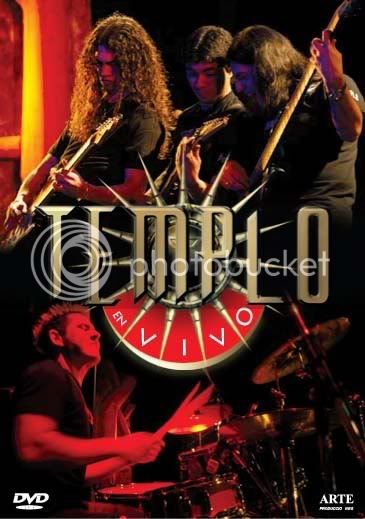 DEAGRMO AND KEY-GO TO THE TOP VHS VIDEO TO DVD